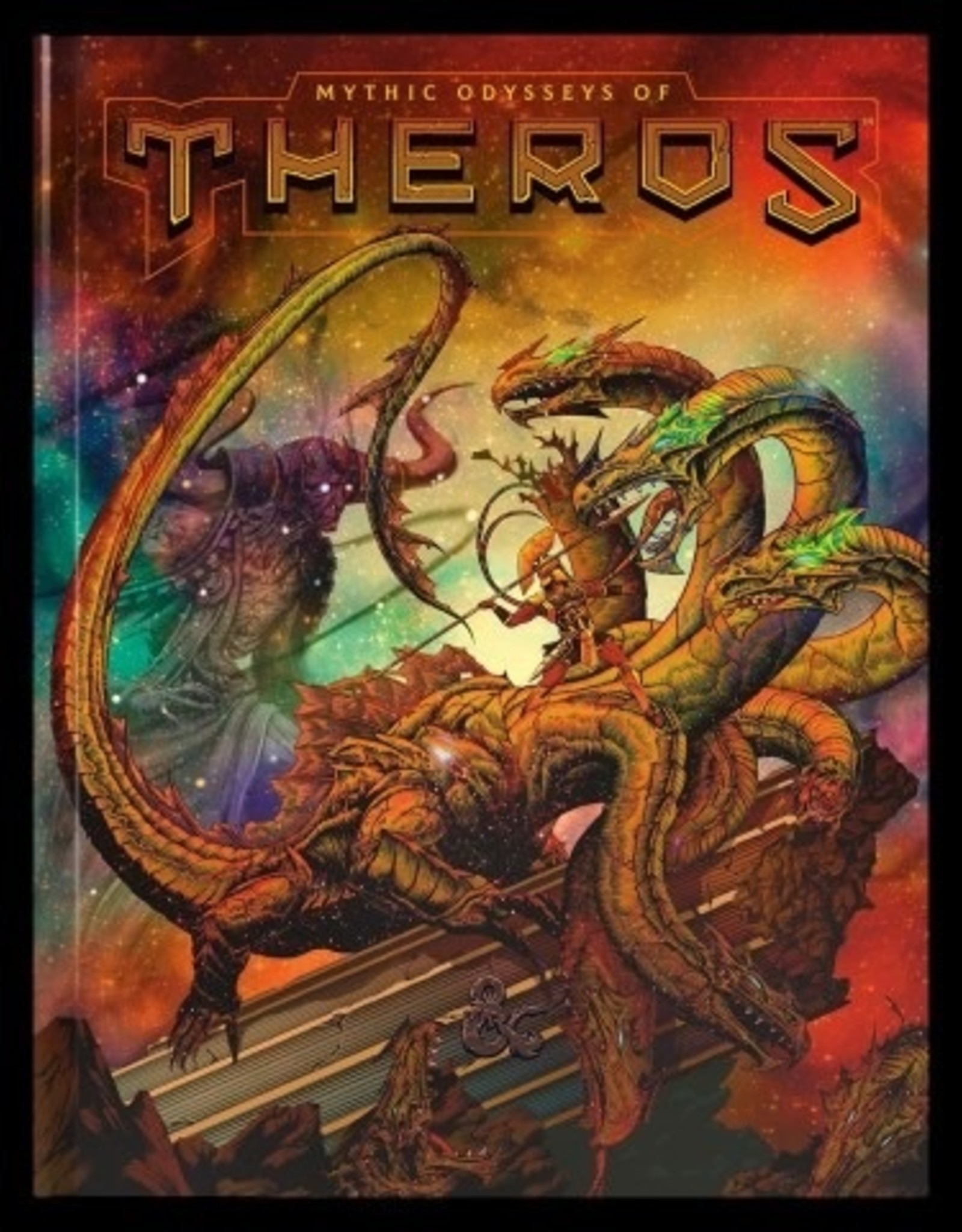 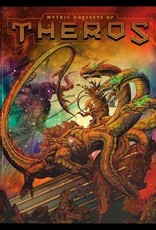 Play Dungeons & Dragons in the Magic: The Gathering world of Therosa realm shaped by the wrath of gods and the deeds of heroes, where champions vie for immortal favor and a place among legends. Rise above the common throng with supernatural gifts, abilities that give you remarkable powers that set you on the path to legend. Mythic Odysseys of Theros introduces these races to fifth edition D&D for the first time. Master new powers with Magic: The Gathering-inspired subclasses like the Bards College of Eloquence and the Paladins Oath of Heroism.
Add your review
0 stars based on 0 reviews
dungeons and dragons / theros
Add to wishlist / Add to comparison / Print 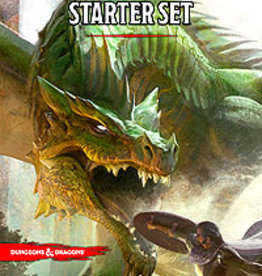 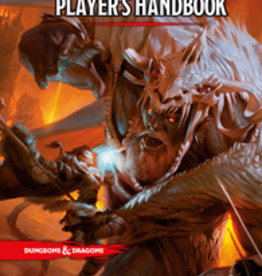 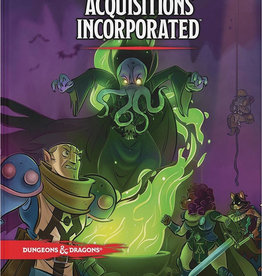 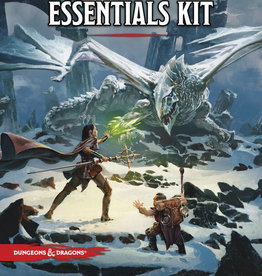 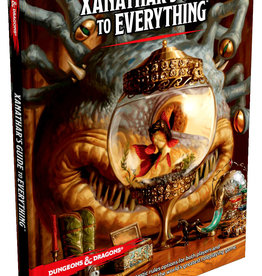 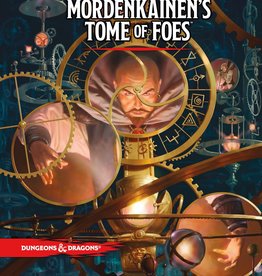 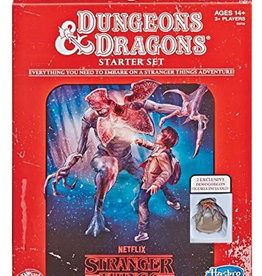 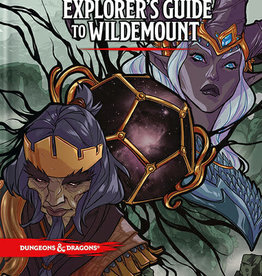