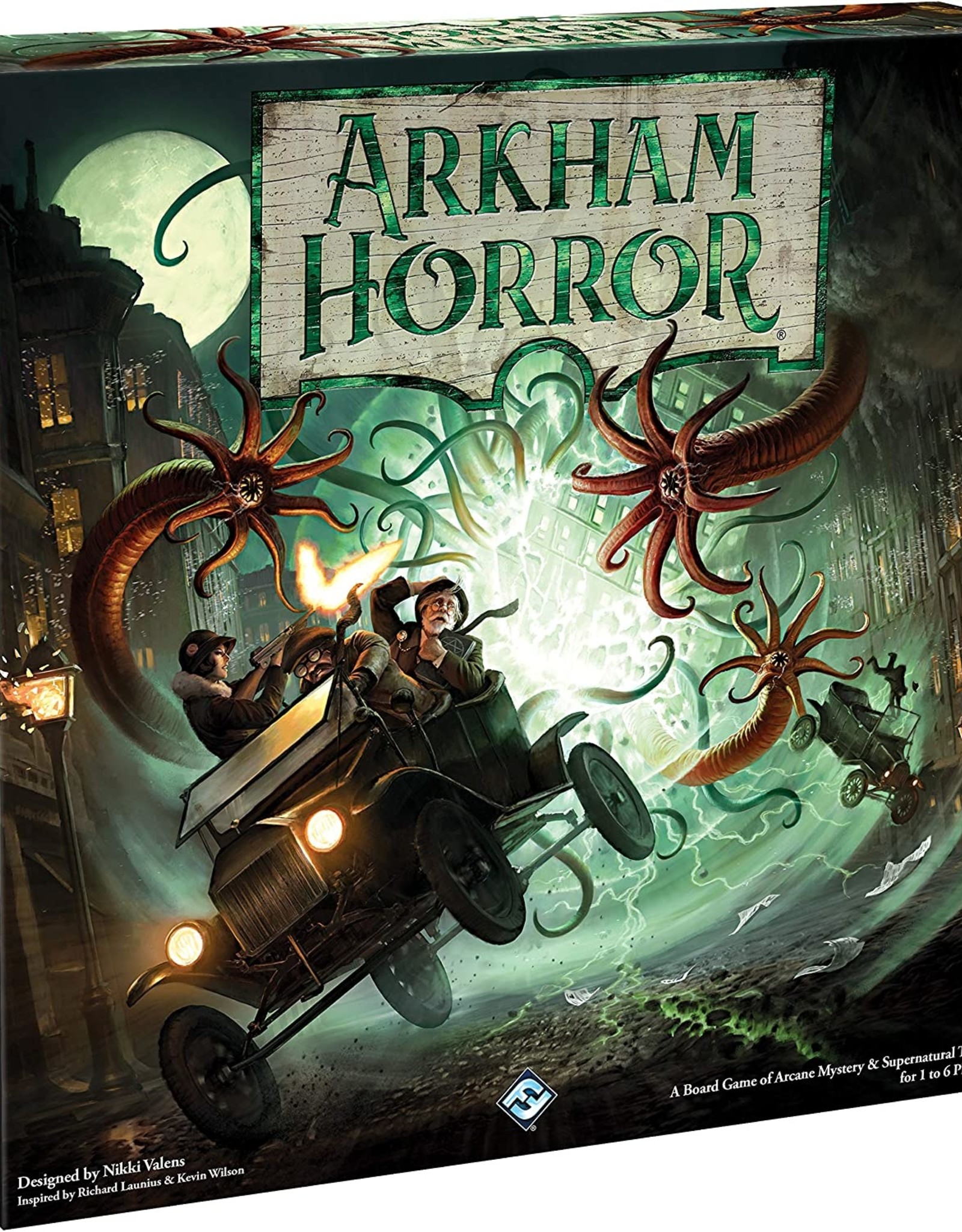 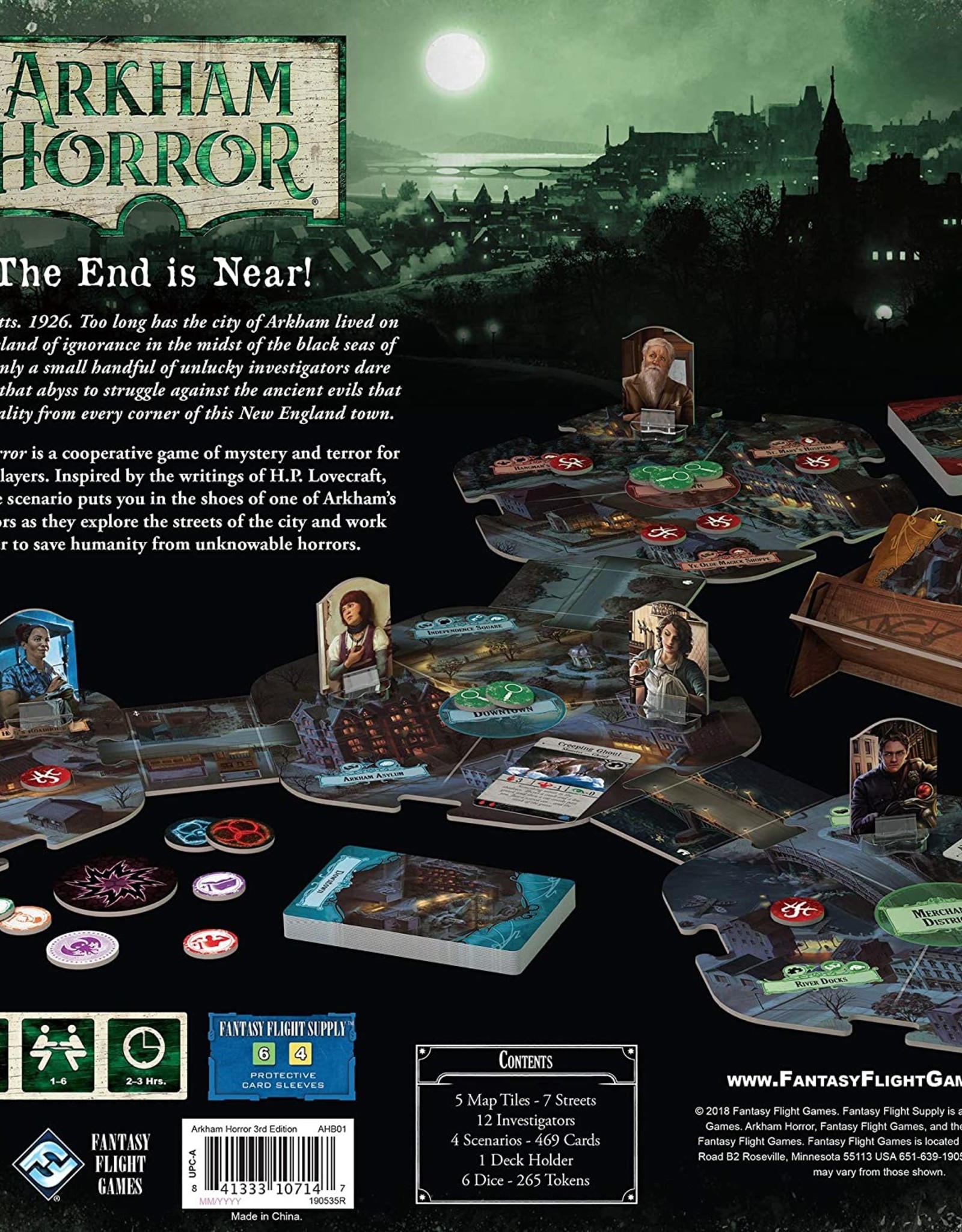 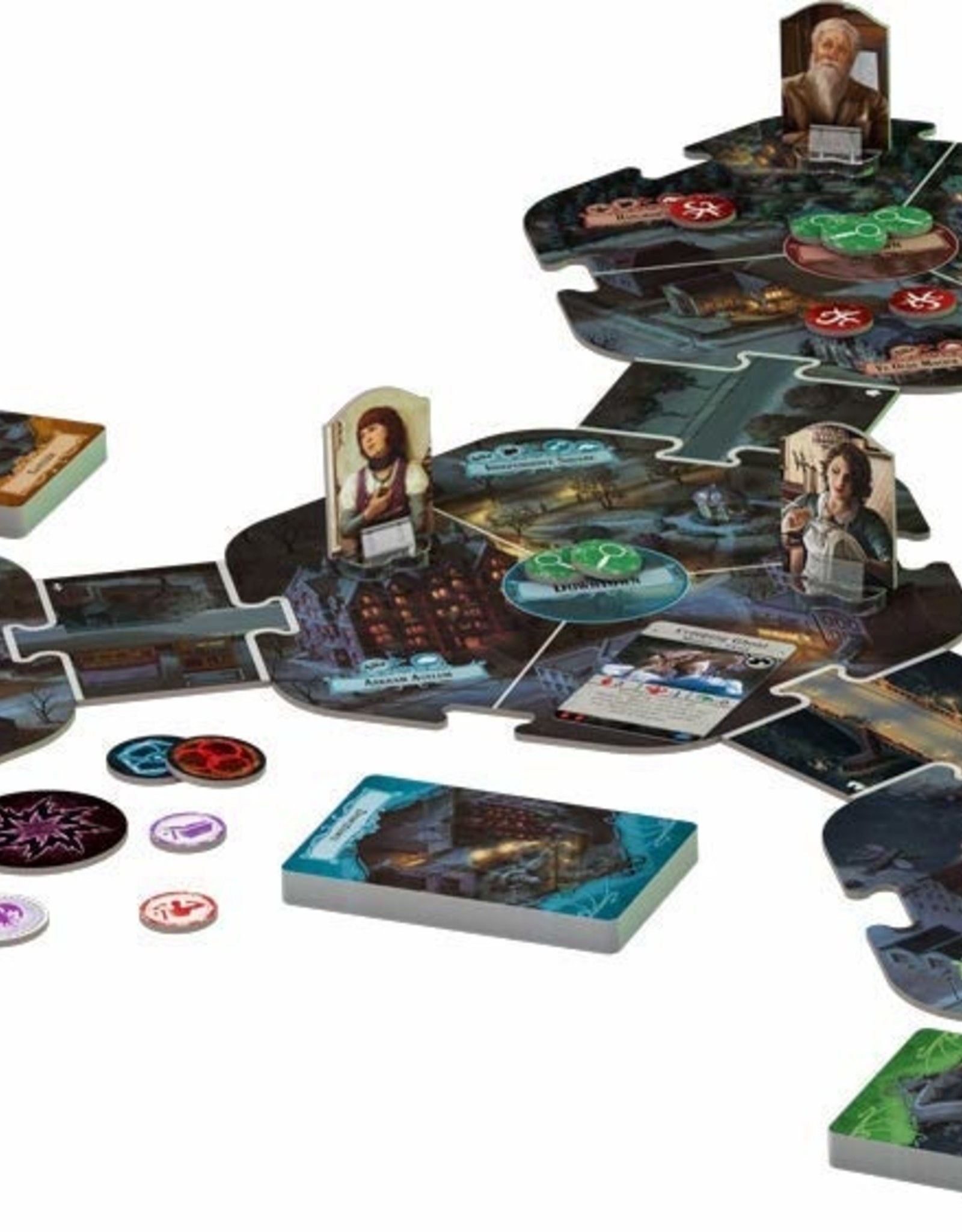 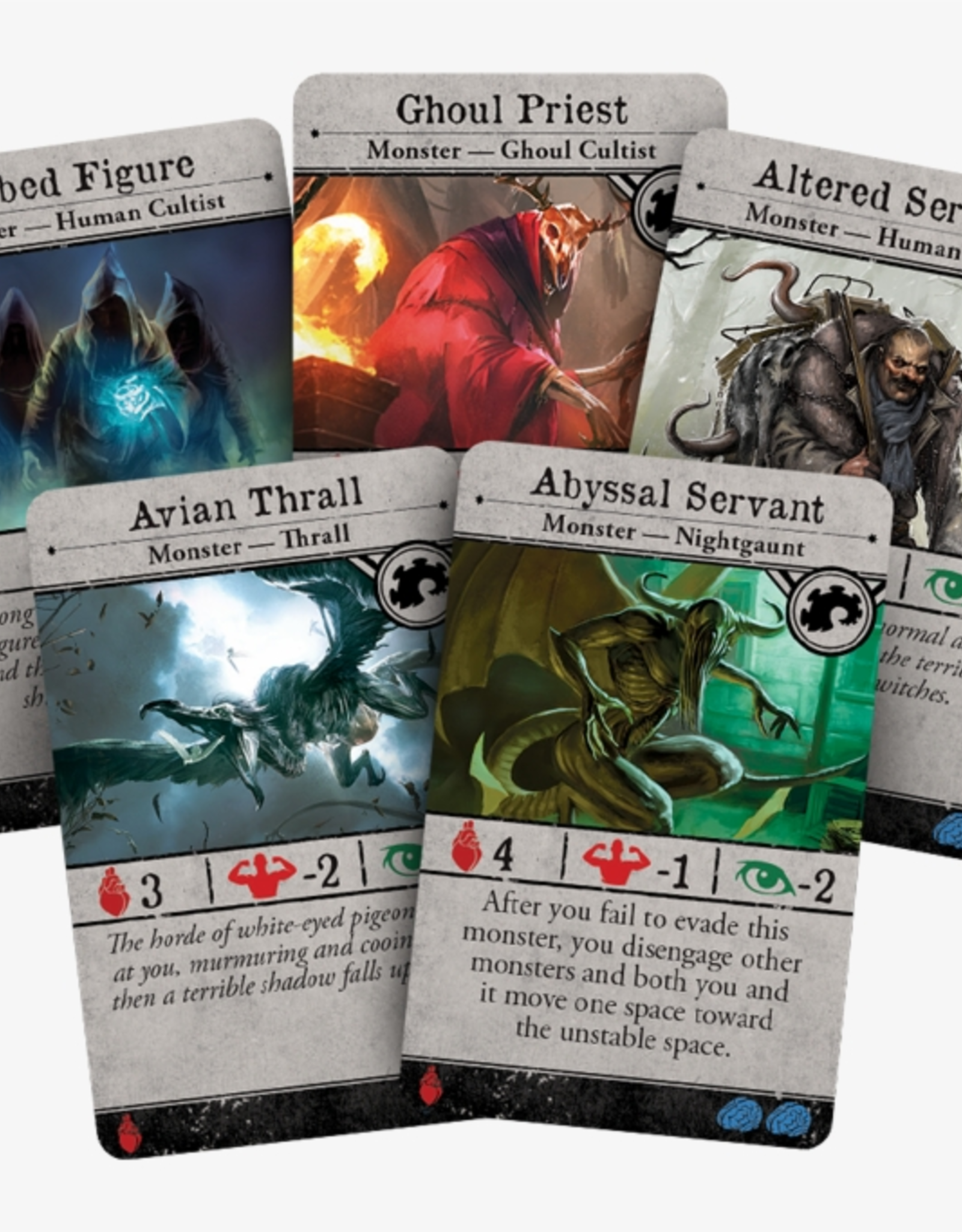 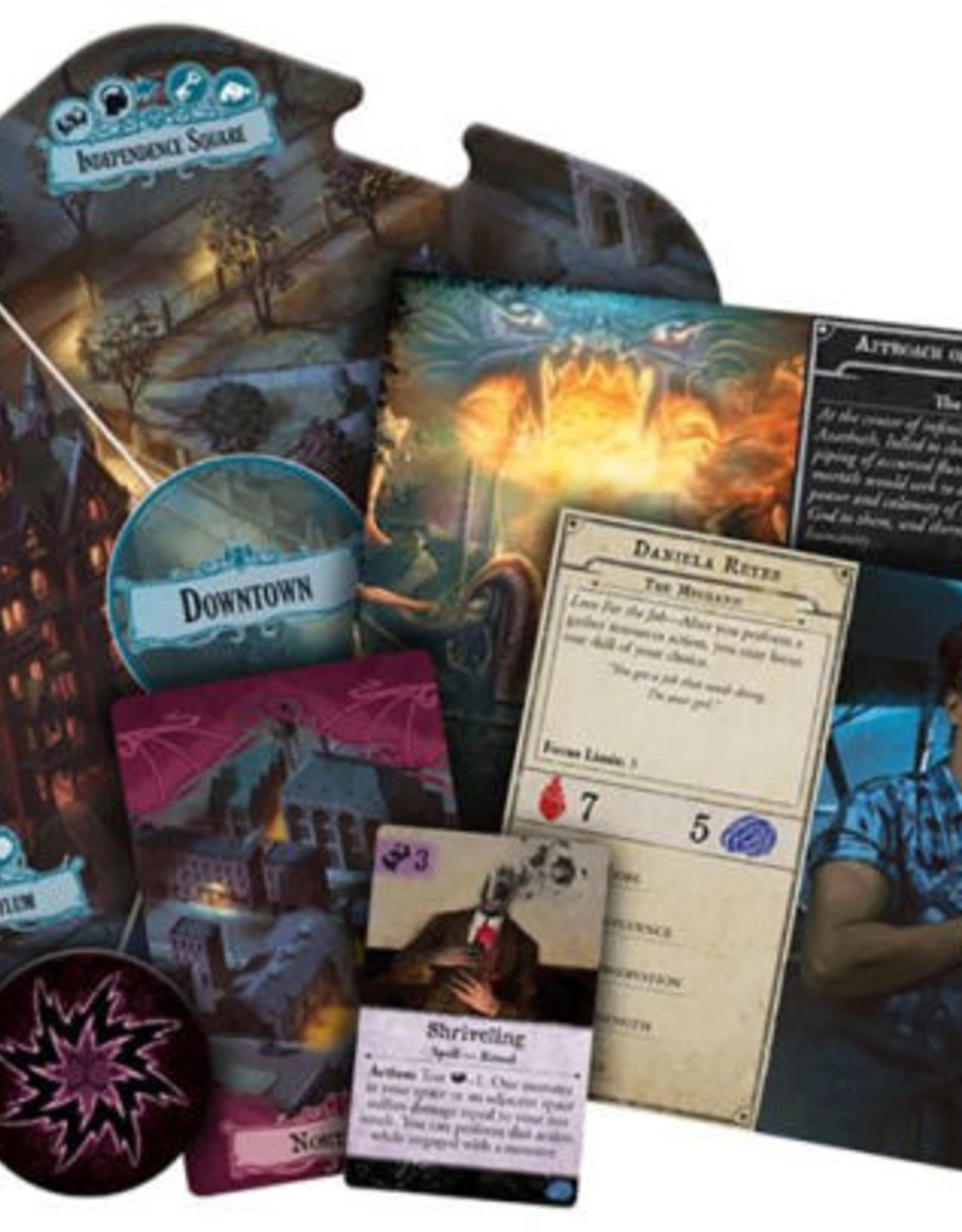 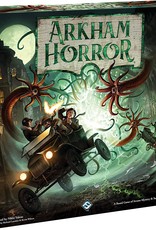 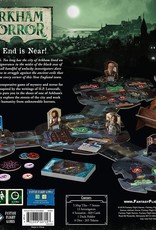 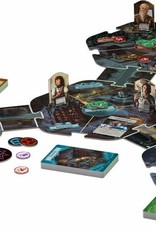 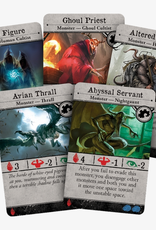 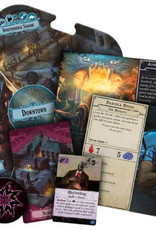 The year is 1926, and it is the height of the Roaring Twenties. Flappers dance till dawn in smoke-filled speakeasies, drinking alcohol supplied by rum runners and the mob. It’s a celebration to end all celebrations in the aftermath of the War to End All Wars.

Yet a dark shadow grows in the city of Arkham. Alien entities known as Ancient Ones lurk in the emptiness beyond space and time, writhing at the thresholds between worlds. Occult rituals must be stopped and alien creatures destroyed before the Ancient Ones make our world their ruined dominion.

Only a handful of investigators stand against the Arkham Horror. Will they prevail?

Arkham Horror Third Edition is a cooperative board game for one to six players who take on the role of investigators trying to rid the world of ancient beings known as Ancient Ones in the 1920s. Based on the works of H.P. Lovecraft, players will have to gather clues, defeat terrifying monsters, and find tools and allies to stand any hope of defeating the ancient creatures that exist just beyond the veil of our reality.   -distributer description 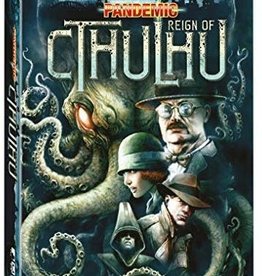 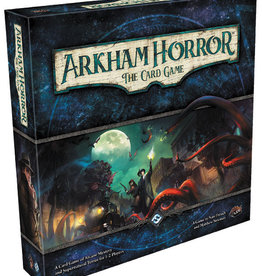